Fun with Photons - What are LASERs, and Why Do We Shoot Them at Ourselves? 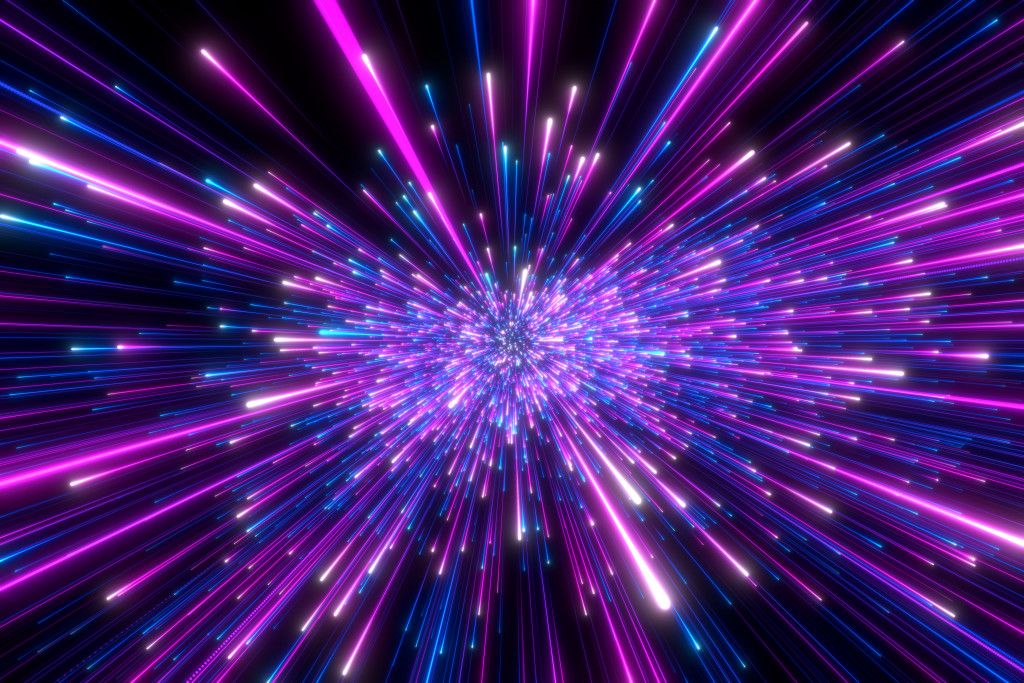 Have you ever wondered why lasers are used in medicine?

When we think about lasers, many images come to mind: cool things like space lasers, laser tag, & laser shows, as well as everyday items such as laser pointers and the mostly-defunct lasers used in CD and DVD players. Medical terms & procedures that typically enter the laser conversation are “laser hair reduction” and “laser tattoo removal”. But why did these become popular, and how do they work? 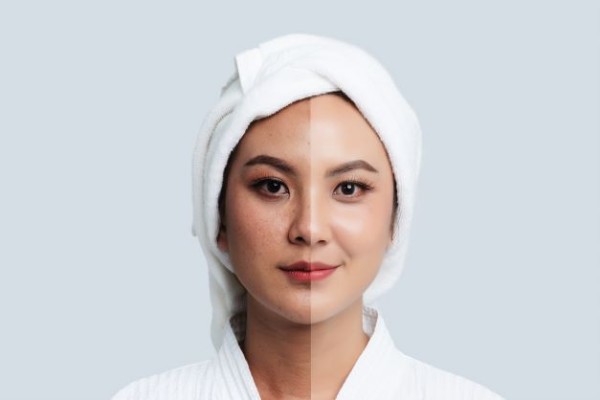 The concept is pretty simple. Most of the light sources in our everyday lives – such as computer screens, light bulbs, and the sun – cover a broad range of the visible light spectrum[1]. More specifically, the wavelengths that they generate, which look like microscopic versions of waves in the ocean, cover all the colors that the eye can see. Remember our old friend “ROY G. BIV” from science class?!

This light is reflected off all sorts of surfaces and absorbed by the eye, which gives us lucky-sighted folks the gift of vision.

A laser (technically “L.A.S.E.R.”, since it’s an acronym – Light Amplification by Stimulated Emission of Radiation) is a coherent, convergent, and monochromatic beam of electromagnetic radiation.[1] This means that all the photons generated by a laser resonate at a single wavelength (one color, if it’s visible light) and can be manipulated to travel at great distances to deliver energy to a specific “target” and potentially generate heat (like those space lasers!).

In the medical arena, we have discovered some clever ways to harness laser light & use it to our advantage. You’ll see lasers in all sorts of doctors’ offices. They break up kidney stones, separate conjoined twins, and fix thousands of corneas every day.[2] In the aesthetic world, we remove (and grow) hair & tattoos, erase sun damage & wrinkles, and close varicose veins, for example.

[2] Twenty Years Later, LASIK Has Its Pros and Cons (webmd.com)

When laser light contacts tissue, it can take a few paths – it may scatter, reflect, be absorbed by skin, or transmit to surrounding cells[1]. Wavelength is the primary determinant of absorption, and the absorption potential of the target dictates the extent to which reflection, scattering and transmission occur. For example, a CO2 laser beam (which means Carbon Dioxide is the “lasing medium” through which the protons pass and align) and Thulium laser pulse are very efficiently absorbed by water, which is the main component of human tissue. When one of these “resurfacing” lasers is applied to the skin, it raises the temperature which damages the cells in a controlled manner. This activates the human body’s natural healing processes and signals the immune system to respond to the new injury. Doctors and medical practitioners use this phenomenon to their advantage – this helps them to generate a controlled turnover of skin cells, which grows new tissue while reducing lines, wrinkles, sun damage, tattoo ink, and enlarged pores. 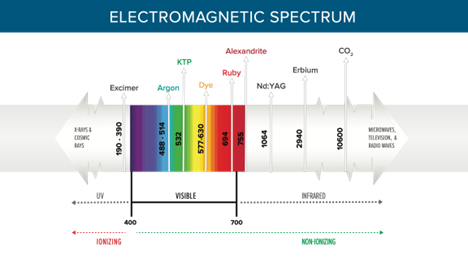 Another laser, the Nd-YAG device, is preferentially absorbed in pigmented & vascular tissues. It travels deeper into the skin while it impacts veins and hair – it “sees” & targets shades of grey, which makes it safe for all skin types (dark, light, and everything in-between).

In addition to wavelength, the factors which determine tissue effect include laser power, wavelength, and optical & thermal properties of cells. There is an unlimited number of these possible combinations, which underscores the necessity to thoroughly test device settings and protocols prior to treatments to ensure patient safety and comfort.

Medical lasers provide safe, controlled methods of delivering doses of light and heat to your skin, which enables your certified providers to help achieve your aesthetic goals. It’s science! 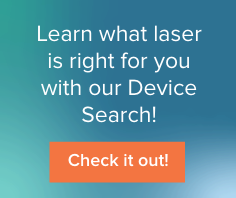 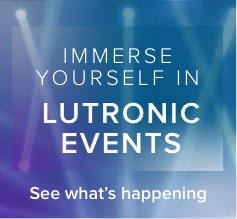 Thanks for being with us.